OUR PROTOCOL – Establishing Your Safety by Daios Luxury Living 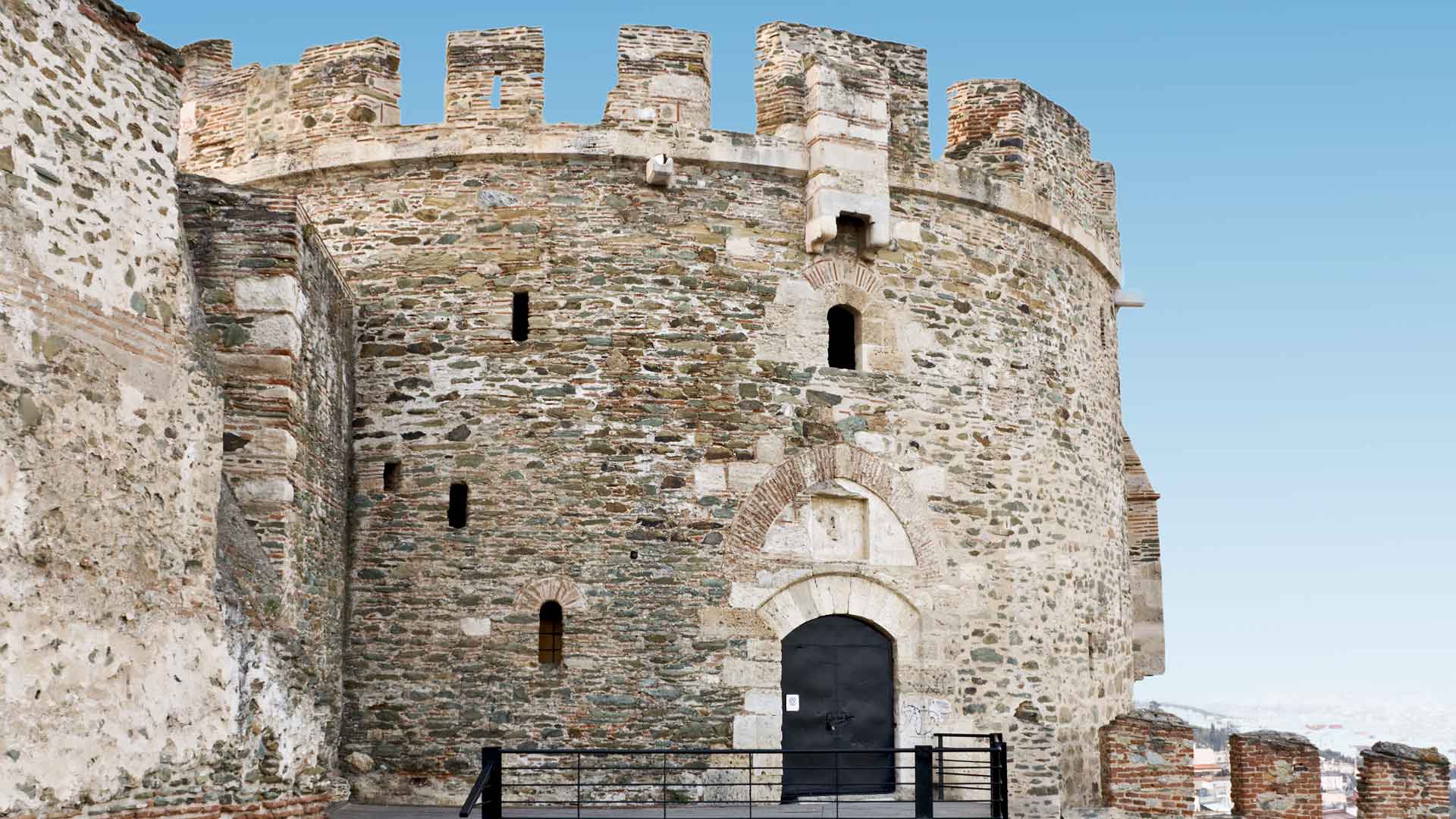 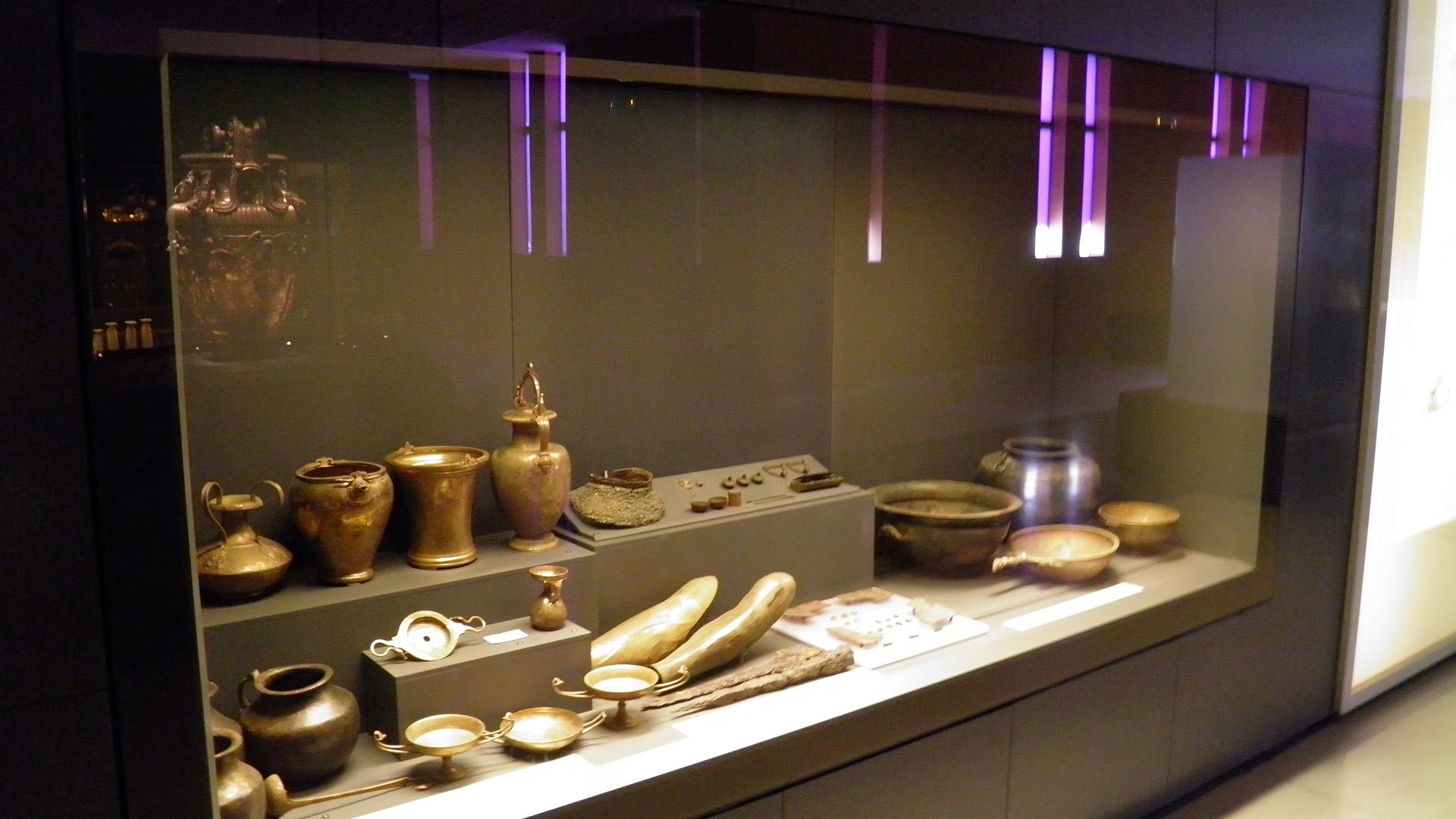 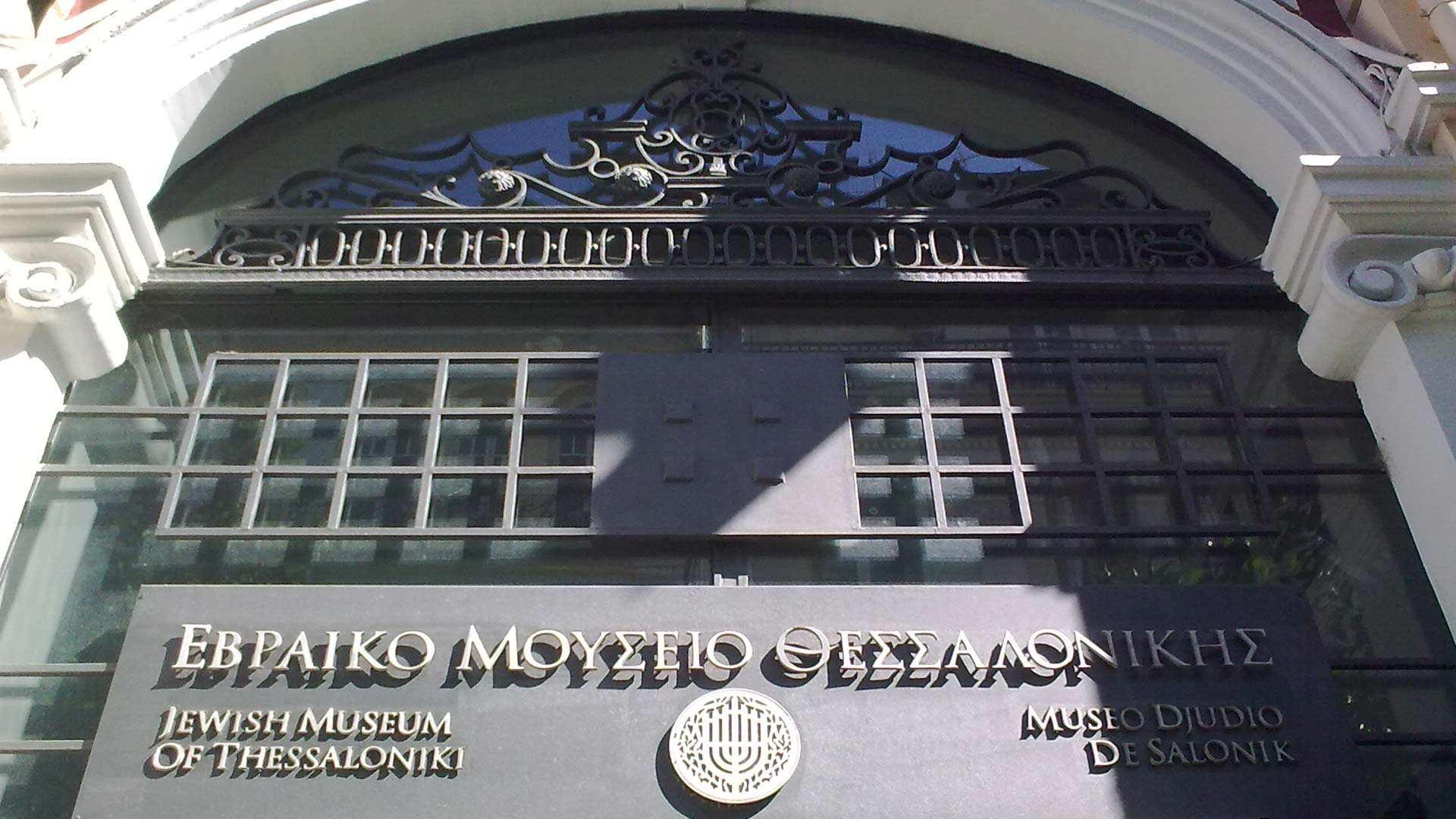 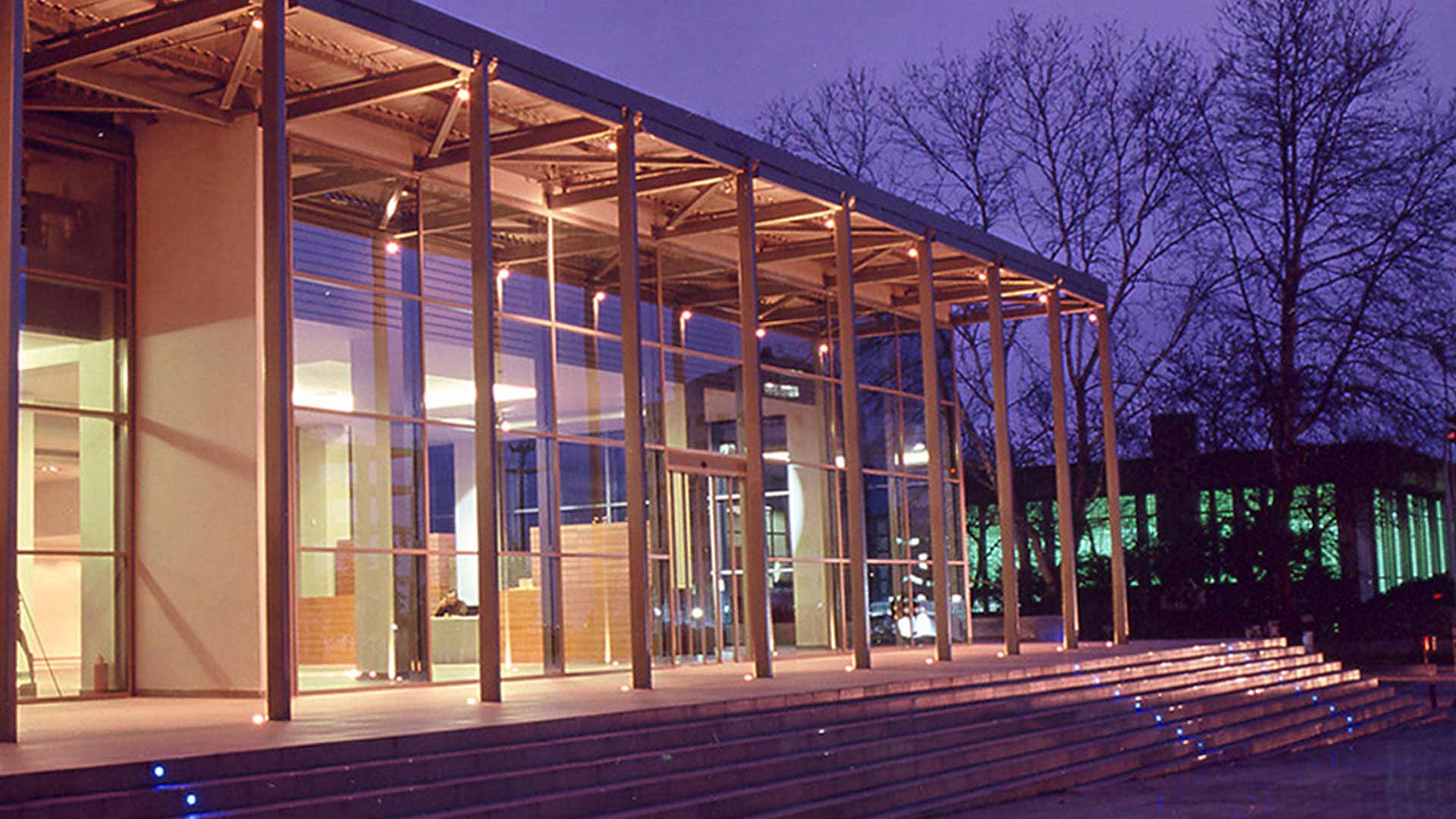 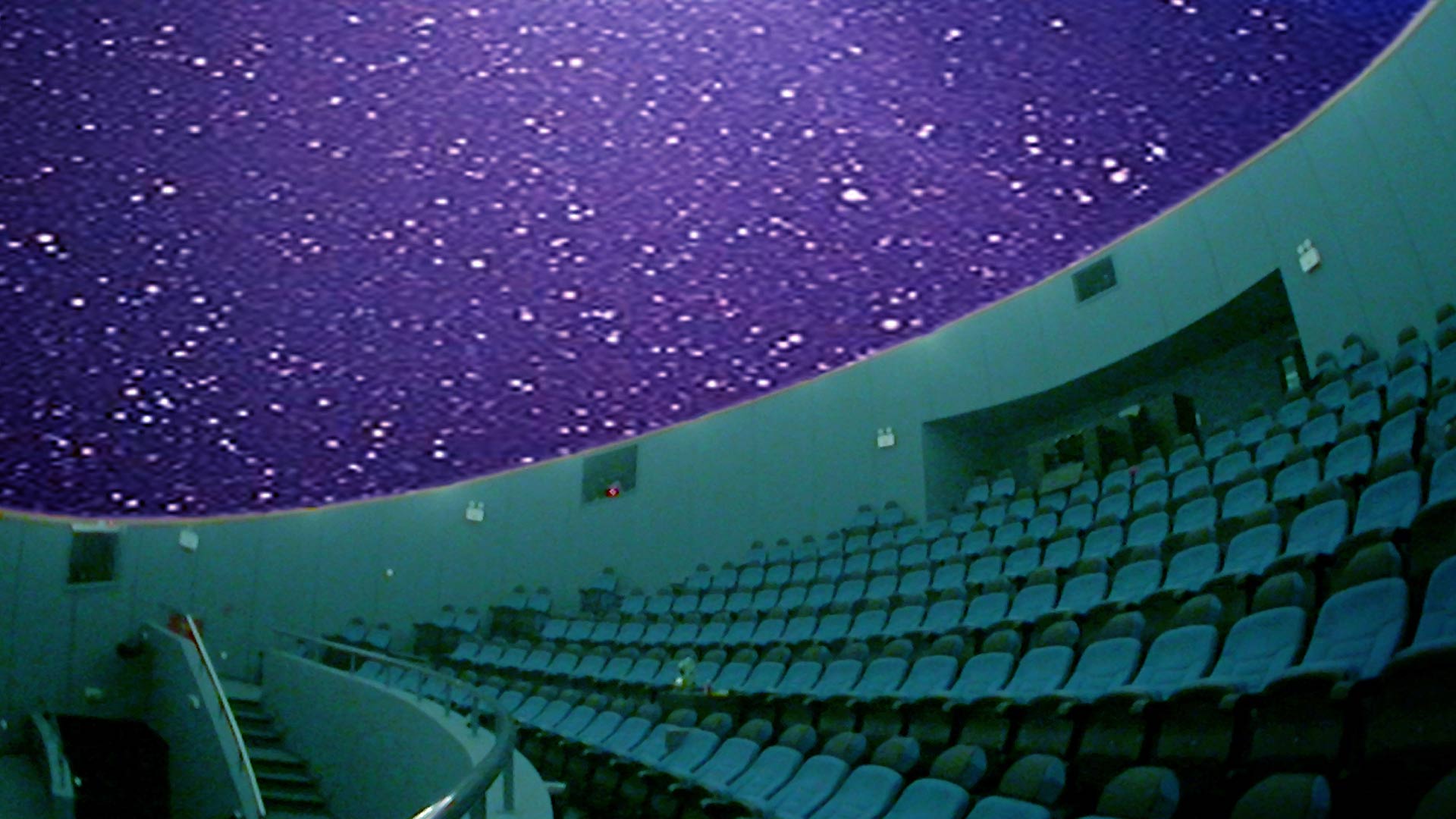 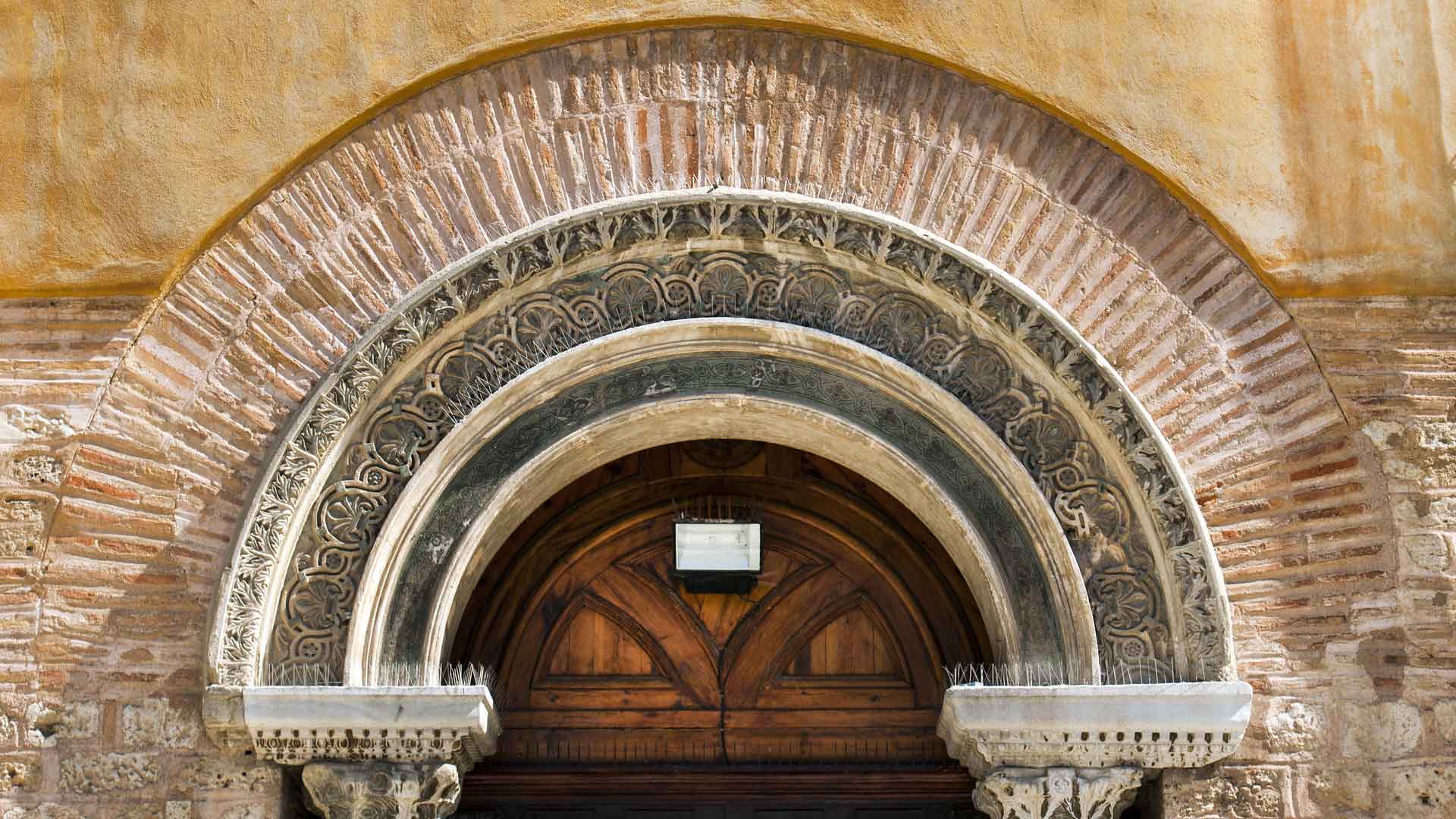 The spellbinding city of Thessaloniki offers a plethora of museums showcasing findings from regional excavations as well as masterpieces of fine art. From the Archaeological and Byzantine Museums housing exhibits with immense historical and cultural value to the Macedonian Museum of Contemporary Art with its permanent collections, the city of Thessaloniki is a shrine of cultural vitality. Other must-see museums include the Jewish Museum, the Museum for the Macedonian Struggle, the Folklore Museum, the Olympic Museum, the History Centre of Thessaloniki, the Film Museum, the War Museum and Kemal Atatürk’s house, all taking visitors on a thrilling quest to unearth the secrets of the past. Those who would rather leave the past behind can explore the future in the Noesis Science Centre and Technology Museum, where you can discover the universe at the Planetarium, take a trip on a motion simulator and marvel at images on the 3D giant screen ‘Cosmo-theatre’ cinema, the biggest flat screen cinema in southern Europe.

Thessaloniki’s nightlife is a medley of music and spirit. Famous for its contemporary Greek music artists, bars and cafes that stay open until the early hours, it's a city that never sleeps and offers visitors never-ending good times.

DISCOVER
WHAT TO DO

As a city of culture, Thessaloniki is well known for its many festivals taking place throughout the year.

Thessaloniki welcomes you to discover its grandeur through a series of adventurous excursions.

Together with the traditional produce and the exuberant cuisine each region has to offer a wine tasting session.

DISCOVER
YOU MAY ALSO CHECK
#DAIOSLUXURYLIVING

Book your stay at Daios Luxury Living and enjoy a 15% discount off your room rate!

The Mediterranean restaurant of Daios Luxury Living is a vibrant, sociable, unparalleled melt pot of Thessaloniki.